After spending a good year in the UK, I decided it was time to get abroad again for another adventure teaching English somewhere special. Luckily, I was contacted by the British Council in Coimbra, Portugal, not long ago and, having already spent two and a half years in Lisbon, found it difficult to resist coming back to Portugal for another period of time (at least a year in this case).

Coimbra is a lovely city. My only previous experience of the city prior to moving here was back in 2012, at which time I only had a few hours to explore before heading further north on a bus to Braga and Guimarães.

Coming to Coimbra with both a prior experience of Portuguese life and some dormant language that I could rely upon to get by, I was set in good stead as it usually takes me quite a long time to get to know locals using their own language. It’s been a pleasure to joke around with some of the local cafe owners (most recently I brought a smile to a lady by showing her the glossy new British ten pound note that I still had in my wallet, which she apparently thought was gorgeous!), get to know the local Portuguese staff at work and just be able to chat with people while out and about as, I have found so far, people here seem really open and friendly.

Now I have been here for around twenty days in total, I have had enough time to get an initial impression of Coimbra. I have founded a decent flat to live in (with great views), settled into my new workplace and met my new colleagues (they’re lovely) and, as usual, explored as much of the city as possible on foot! Here are some first impressions on the place:

Oh yes, very hilly indeed. Great for getting a load of exercise – bad for a guy who sweats a lot in the heat! Great for views on every corner – bad for carrying shopping over any distance over a few hundred metres!

That said, it’s great to go for a wander, turn a corner and be greeted with a new vista that you haven’t come across yet.

You get some great views of the sun setting at various points too. I even recently saw a young girl sitting cross-legged, presumably taking part in some kind of meditation or yoga whilst the sun sets ahead of her. 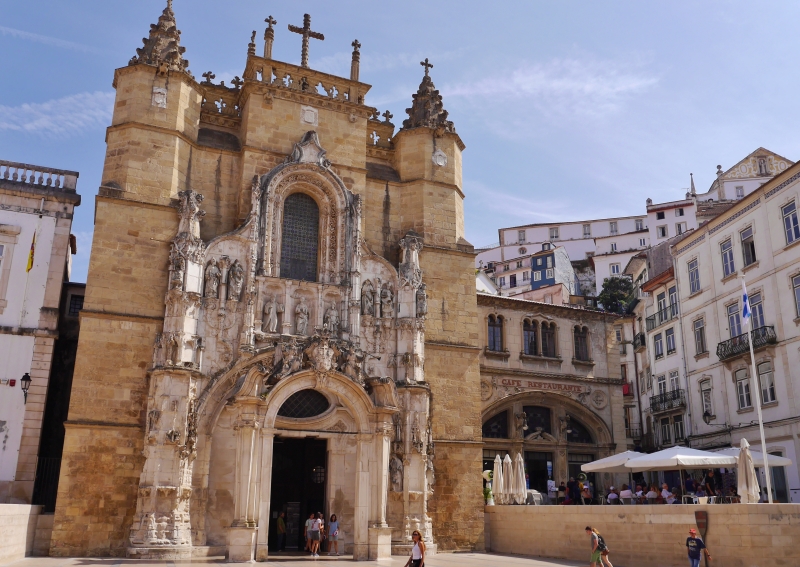 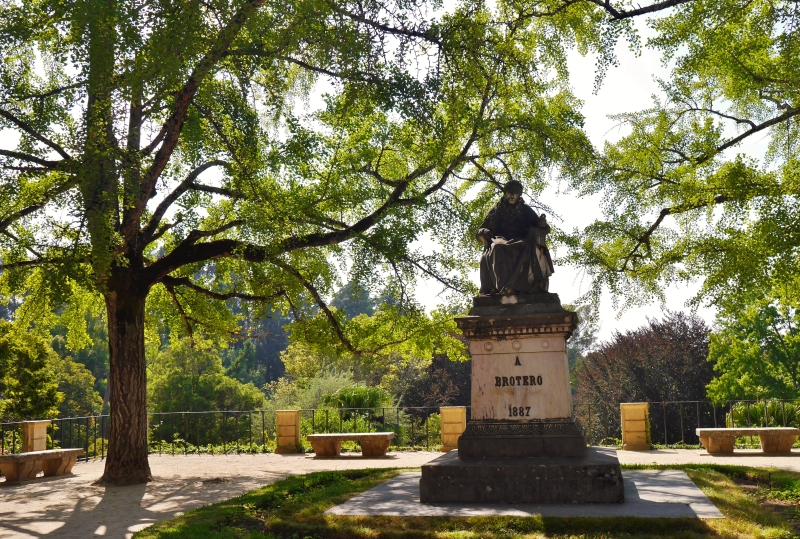 It’s got a picturesque university

I consider myself lucky enough to have studied for one year at the Universität Potsdam, which must be one of the prettiest places around to study.

Coimbra, however, must rival Potsdam in that crowds of tourists flock to it to explore the historical buildings, visit the museums and check out the views. From its tiny, ancient streets to its imposing religious buildings, there’s plenty to see on campus. 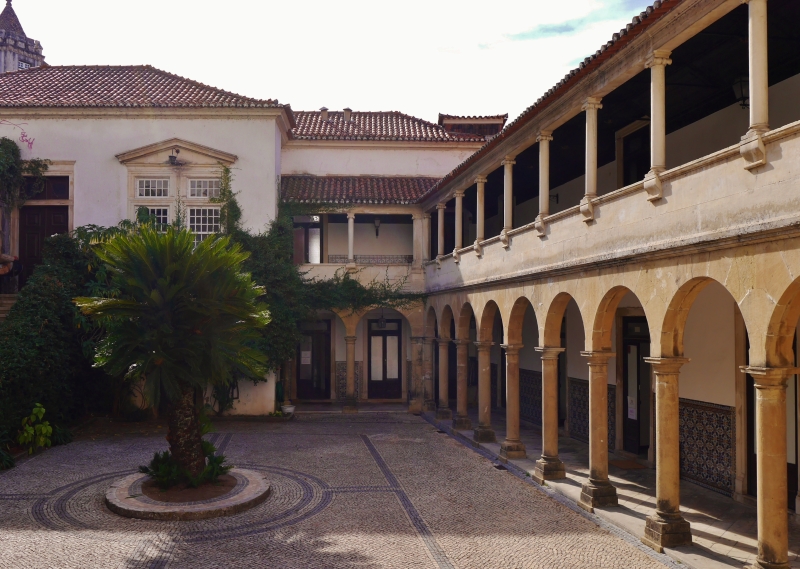 …yet, although I have been told it will get damp pretty soon! It’s nearly October, though, and it still feels like high summer, which is something I do enjoy on the whole.

As time goes by I fully intend to get out and about, exploring some of the natural parks, beaches and towns that have been recommended to me by various local people. If they look anything like what I have checked out online, I should be in for a treat!