Early morning marked my first use of New York’s fine public transport system today, the plan being to travel across to Brooklyn in order to walk across the Brooklyn Bridge towards Manhattan. Before any of this, though, I needed some breakfast and having not already sampled some American breakfast classics, I popped in to a cafe close to my hotel to have a fruity waffle.

Nicely full of various sugars, I hopped on the subway and headed for Jay St – Metrotech Station in order to start today’s walking.

Once back at surface level in Brooklyn, my first objective was to meet a pathway that I hand marked mentally beforehand when searching the best way to approach the Brooklyn Bridge.

I actually somehow managed to miss the start of the walkway, instead walking along the correct main road but, keeping the police buildings and courthouse to my left, walking a little too far up ‘Brooklyn Bridge Boulevard’ before realising I was not heading the right way. Another thing that raised a small flag was the apparent number of foreign-looking people in the middle of the main road. I crossed to meet them and followed the light flow of pedestrian traffic towards the bridge.

Walking Across the Brooklyn Bridge

The bridge can, of course, be walked across in two directions and, depending on what you want to get out of the crossing, you should probably choose one of the directions rather than cross it twice. I believe most people start in Brooklyn and cross to Manhattan in order to walk towards the better views, although I passed a number of pedestrians and cyclists heading in toward Brooklyn.

The first bridge you actually see is the Manhattan Bridge, with the Empire State Building looming behind it. Once you bend left though, you’ll see the familiar structure of the Brooklyn Bridge and all the famous towers beyond.

I didn’t time my walk across but it must have taken about half an hour including multiple stops for photographs and avoiding the hoards of people taking selfies. 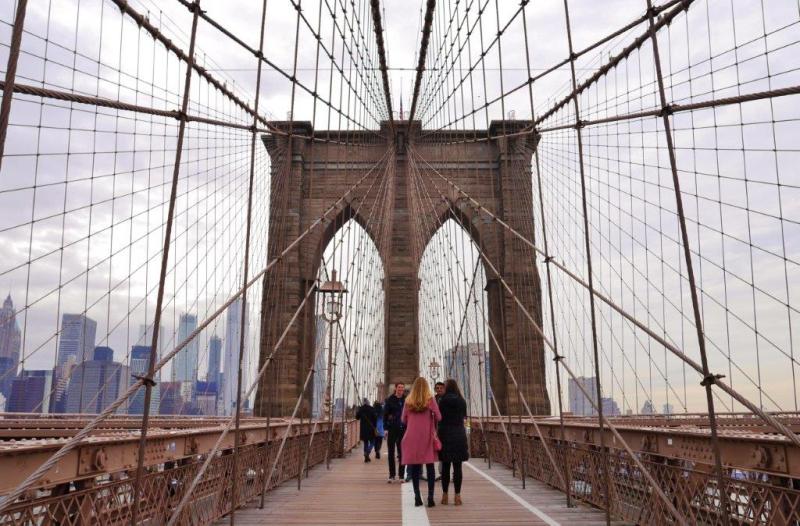 There are some plaques commemorating the bridge’s construction and history, as well as some vendors selling the usual selection of magnets and drawings that can be found in many of the city’s busiest tourist attractions. 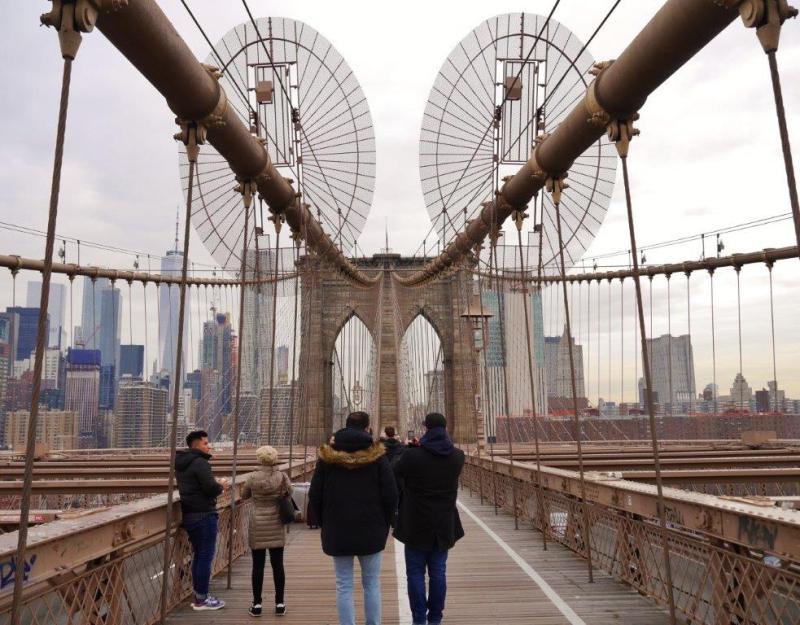 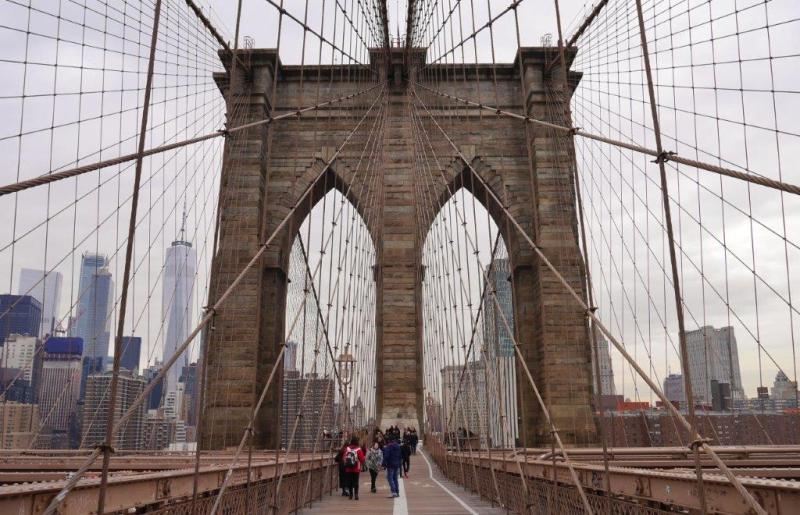 As the water beneath you vanishes and you start to walk over Manhattan itself, the pathway eventually declines and converges with a number of other roads and paths at City Hall and the park there.

The open space outside Brooklyn Bridge subway station and next to the park was full of people watching some street entertainers – a couple of lean, young gentlemen who would acrobatically leap over members of the public, among other things. 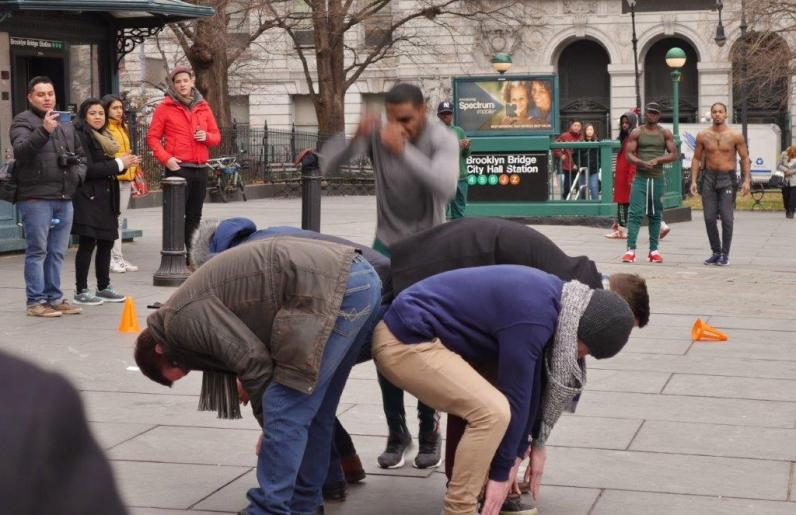 It was also here that I had my first encounter with New York’s super-curious, friendly squirrel community. There will be some closer encounters (and squirrel-to-camera contact) documented later today, as well as in Days 4 and 5.

I walked northeast and followed my nose for a bit, walking down streets that looked interesting in the direction of Chinatown. 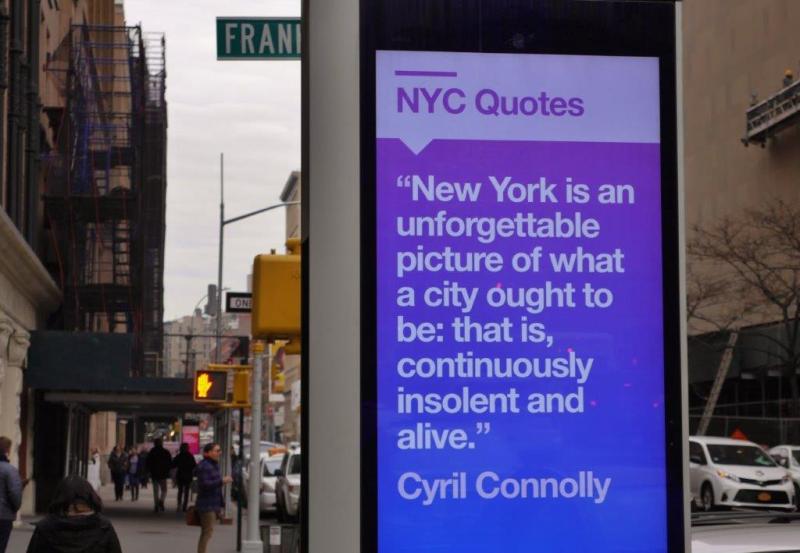 Chinatown has its own style and there is a number of shops, markets and restaurants that sell all kinds of goods. 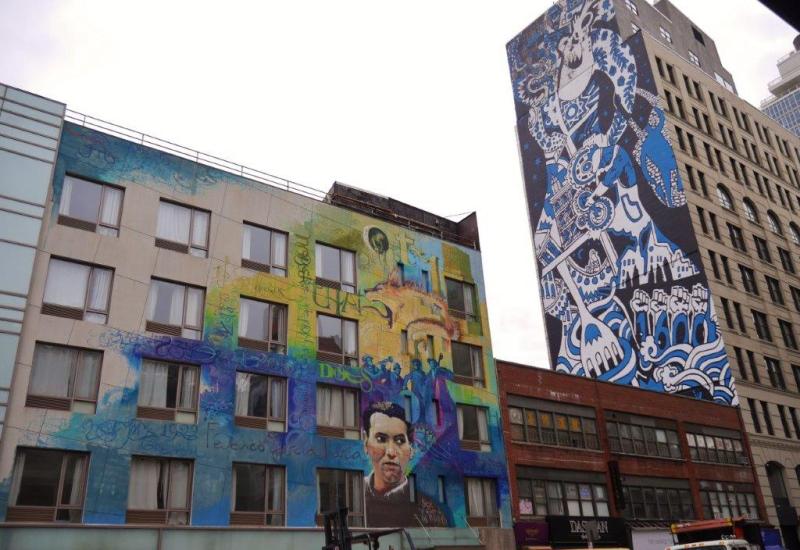 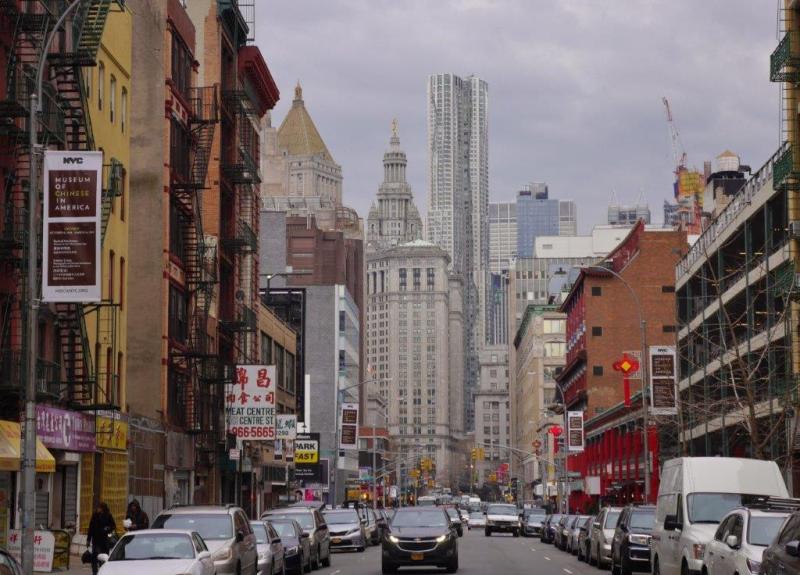 With Little Italy nearby, I walked northwest and explored this area. Many shops had a particularly festive theme, with some shops dedicated entirely to Christmas itself. I was also looking for a restaurant to catch my eye as it was about lunchtime and, like many people, I enjoy Italian food immensely. 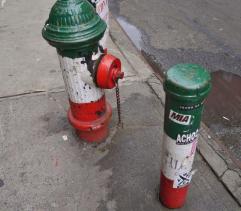 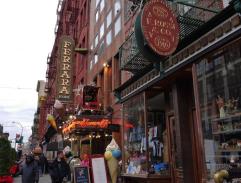 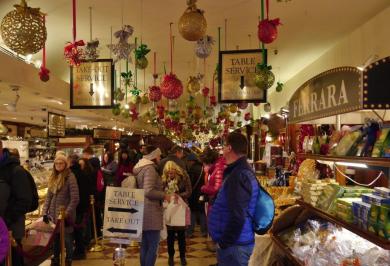 With the restaurants becoming more and more abundant and the rain just starting to trickle down, I chose a place to eat and settled in to rest my feet for an hour or so. 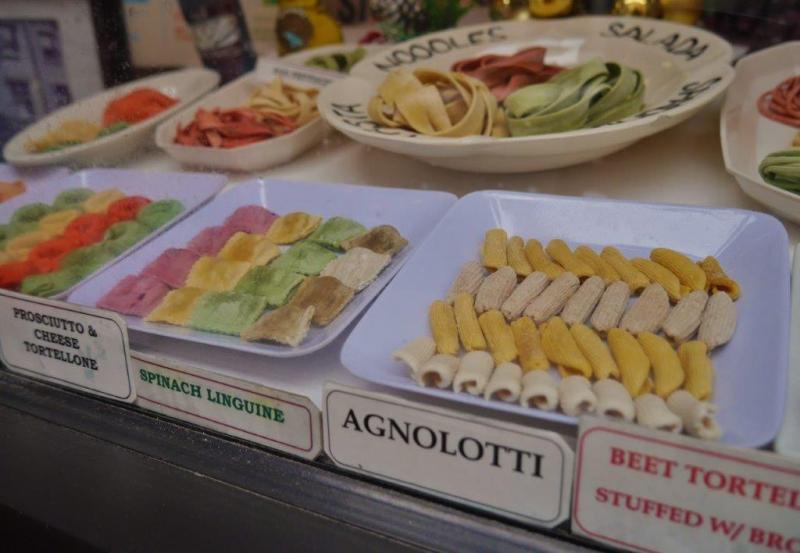 Lunch consisted of a wholesome tortellini chicken soup and a rather immense calzone. With all the walking, it really hit the spot. 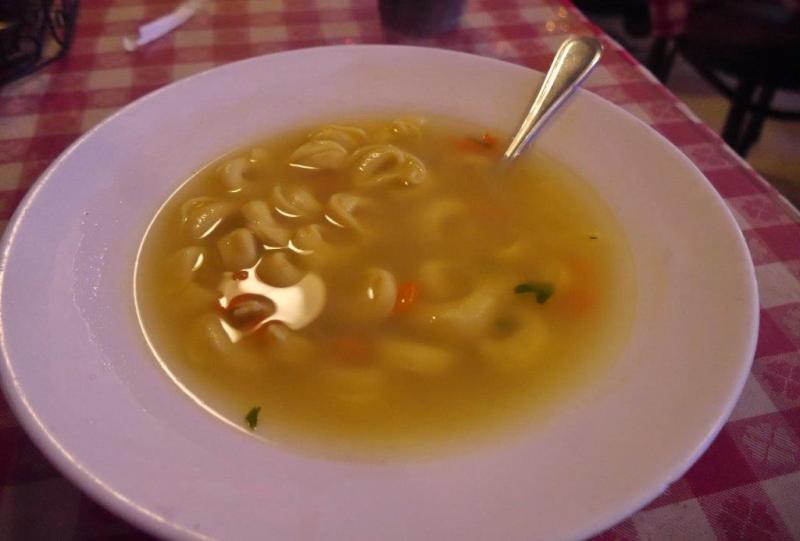 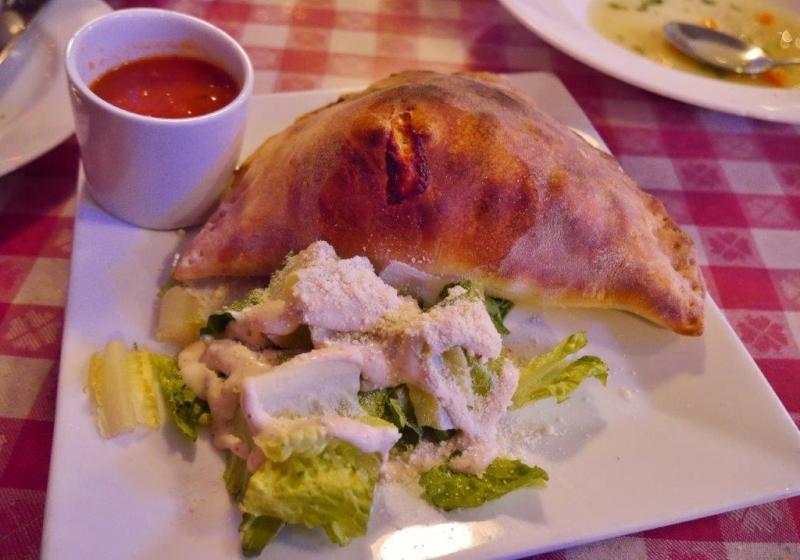 Back up to Greenwich Village

With the weather unfortunately taking a slight turn for the worse, I left Little Italy and walked north. 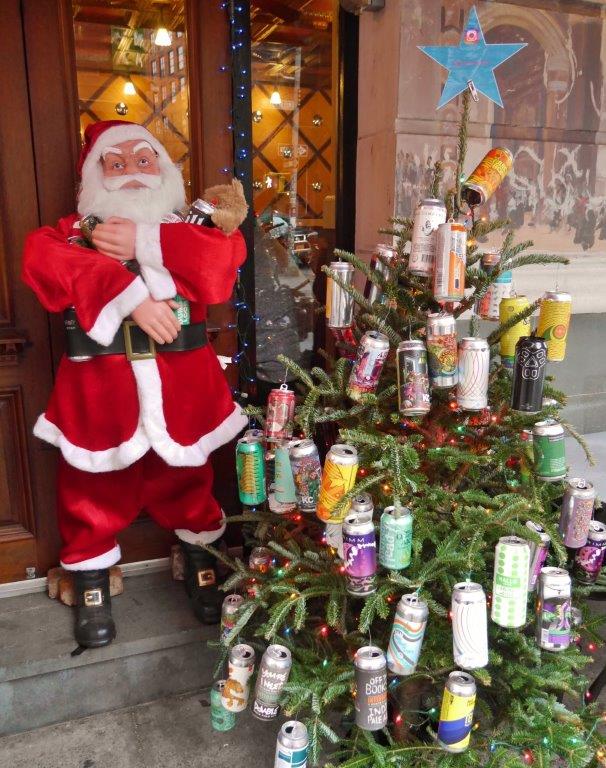 I headed up through Soho towards Washington Square park, popping into some cool shops (including a large book shop that took up a good half an hour of browsing) and eventually found myself in the rather drizzly Washington Square Park. 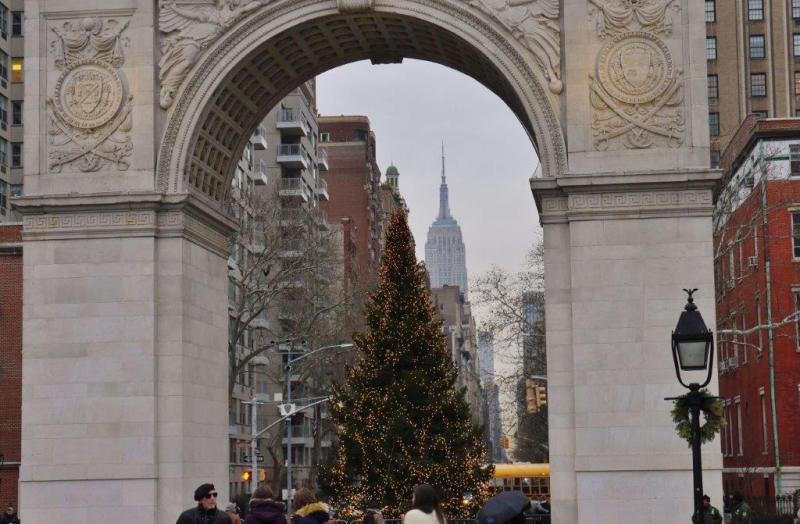 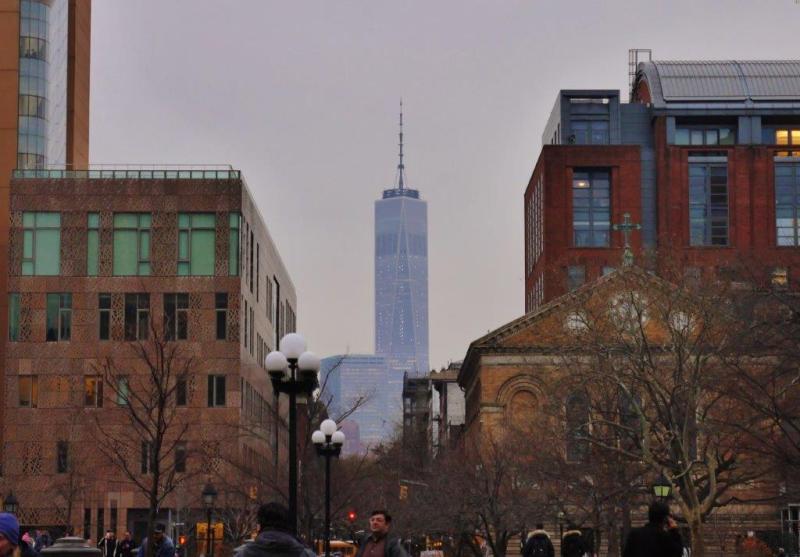 Washington Square Park was lovely, and as well as some very friendly locals who jumped at the change to engage in conversation, I found myself face-to-face with squirrels again for the second time in one day. I was learning that these little guys had quite a different personality to the squirrels I had been used to, and they were certainly interested in my camera. I’ll let the pictures tell the story. 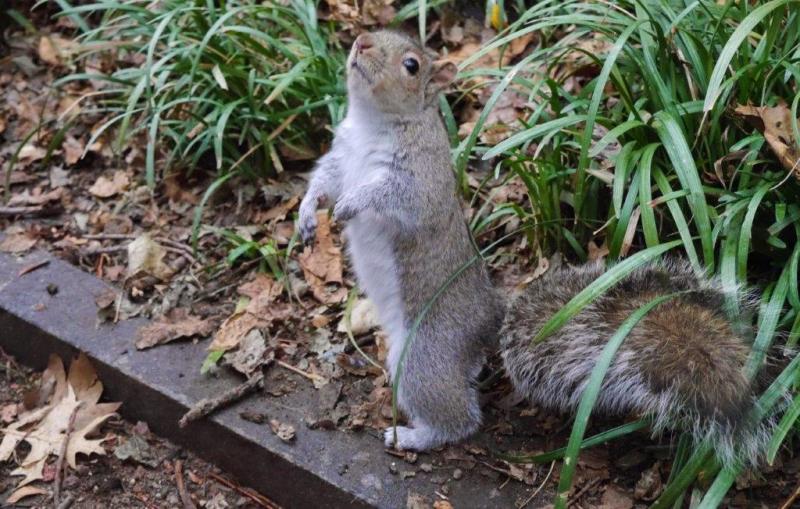 Presumably having lived off food from so many people over the years, everything must look like food after a while, presumably including cameras. 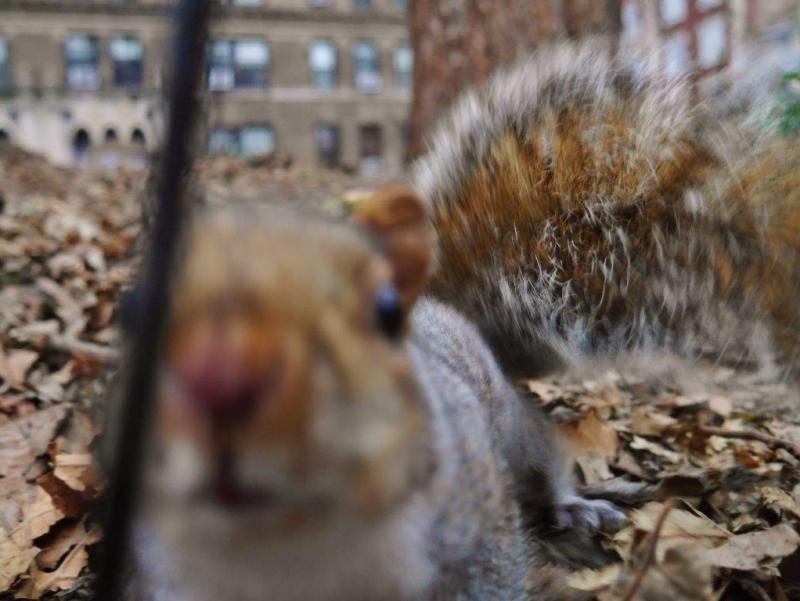 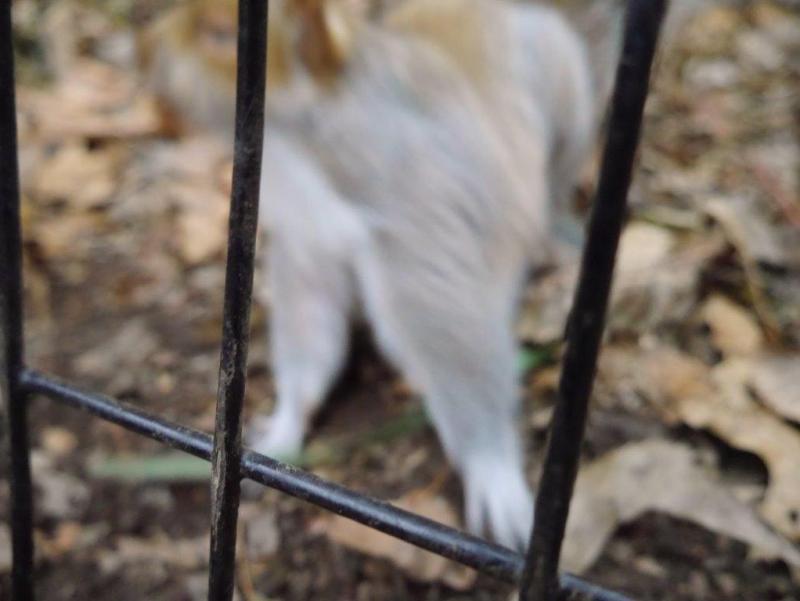 They were pretty cute little things though. 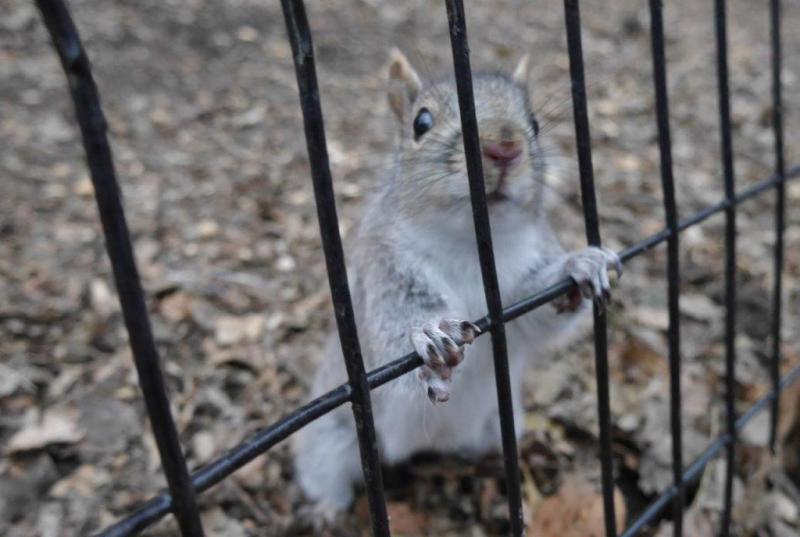 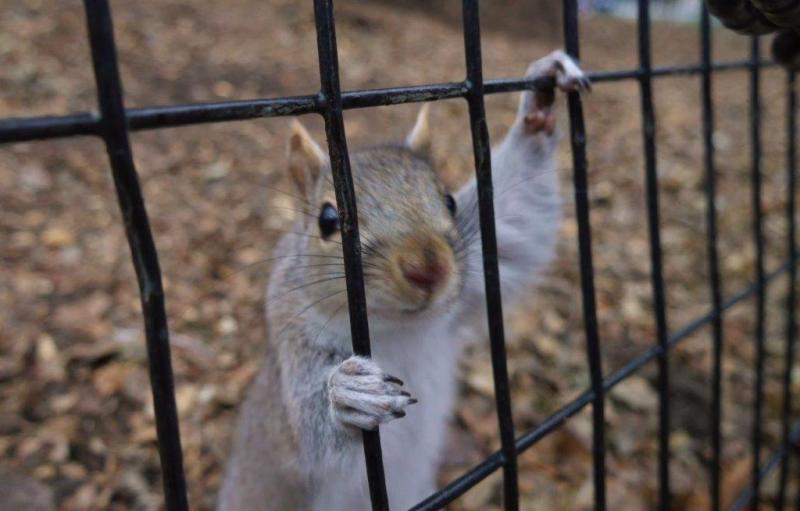 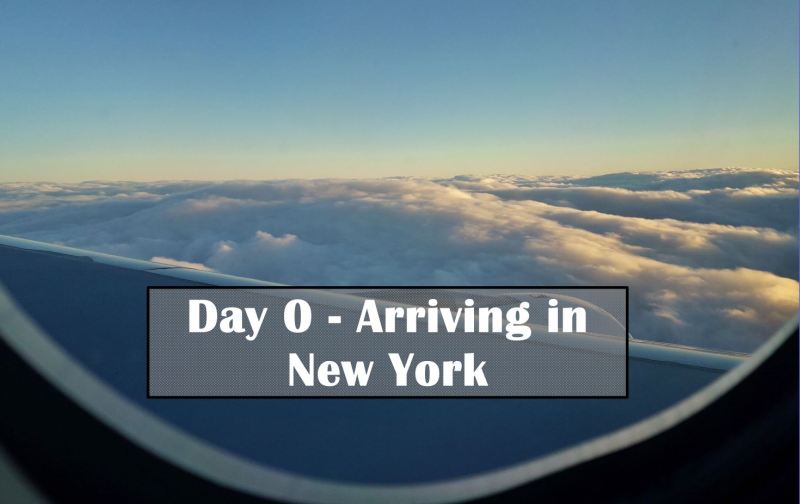 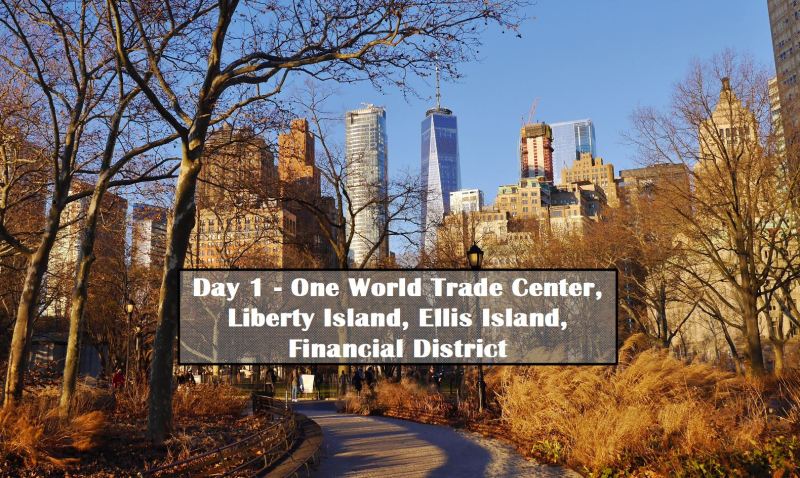 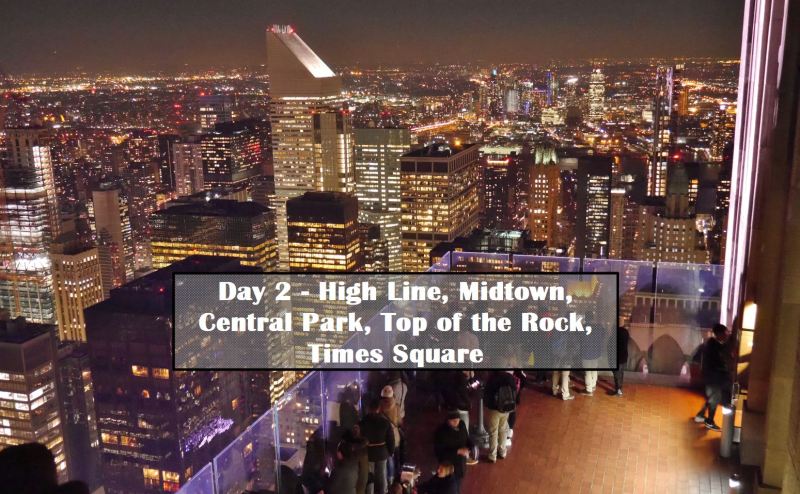