Following on from my previous article on the Causative, the Passive is another one of those grammar points which can be delivered in innumerable ways and yet can frustrate even the most experienced of teachers. I decided to brainstorm a few simple situations and ideas from a few of my past lessons which may either be used as fillers in a busy lesson or perhaps be developed further to fit into a more rounded lesson. I hope you find the following useful:

Since ‘crime’ seems to be a common lexical area which coincides with the passive in many coursebooks, this activity might provide a refreshing break from paper exercises and bring the topic to life. It allows for imaginative input and a bit of fun.

This activity requires students to work in small groups.

First, students choose one crime from a list. These could be on pieces of card and chosen at random:

Next, either get students to brainstorm or pre-teach any vocabulary associated with the crimes. Focus in particular on the stages involved in preparing the crime, carrying it out and the possible fruits that these crimes might bear. Emphasise that the actions/stages from a possible plan/preparation to leaving the scene (where applicable) are important. For instance, for the bank robbery you might want to focus on buying masks/balaclavas, making a plan, scaring the workers, putting the money in a bag, getting away, etc.

Each group must then choose one person who will be the police officer, while the others are the ‘criminal gang’. This police officer will later carry out an interview with the rest of the group. Using the brainstormed ideas, the officer must create questions using the past simple beginning with “Did you…?”, “How did you…?” and so on to find out as many details as they can about the crime at its various stages. Aside from the brainstormed actions, students can let their imaginations run wild with extra, creative ideas. 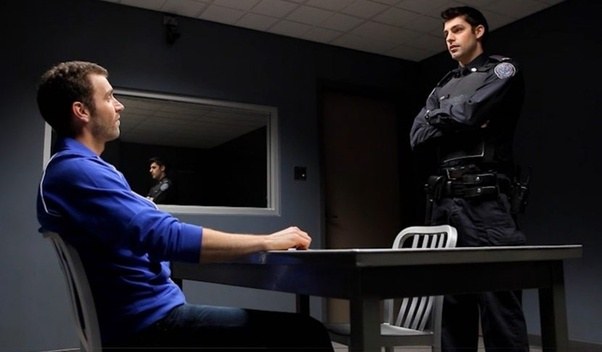 The other students, the criminals, will carefully prepare possible responses to any questions they may receive and decide how events proceeded exactly on that fateful day. The main idea is that during the interview with the police officer, the criminals will receive less time in jail if they give away lots of revealing information about the day of the crime, but they must not in any way implicate their fellow students or mention any people who did anything illegal. This is where the passive will come in useful, since they will be omitting the subject (i.e. the criminal/perpetrator) in each sentence while effectively describing the actions that took place. Any language focus stage of a class involving this activity can bring this up and go into more detail.

Before the interview, it may also be a good idea to teach the verb admit and look at some phrases associated with admitting something (“I admit that + clause”). Once the students have prepared, go through and emphasise the rules of the interview and tell the criminal students to try and use the passive in their answers wherever possible in order to achieve the objective of this activity, to be evasive and to avoid ‘being the grass’! It might actually be fun if you pre-teach the phrase “I ain’t no grass” in a funny accent whenever they manage to let a detail about the crime slip without revealing who did it, and award points whenever it is used appropriately. (Cambridge Dictionary links to the phrase can be found here and here.)

Q: How much beer did you drink in the bar?

A: Four pints were drunk that evening…

Q: Did you or your friends punch anyone?

A: I admit that some punches were thrown, but I ain’t no grass!

Q: How did you get away from the bar?

A: A car was driven…

The groups and crimes could then be rotated with the police officer student being given the chance to be a criminal and vice versa. At the end, the police offers could even report what they believe happened on the day of the crime and the criminal students can confirm what is true and what is not.

It’s eat or be eaten. It’s kill or be killed! 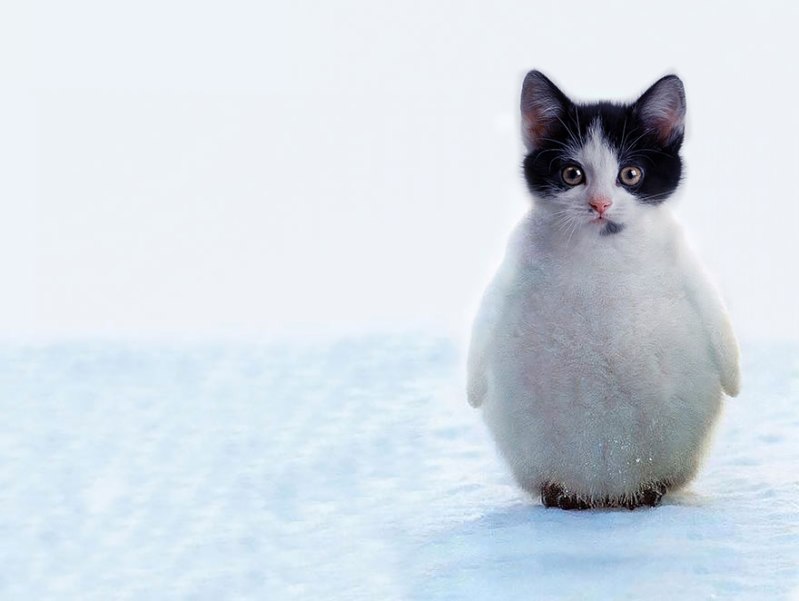 This one is better for younger players but might be a fun diversion for teens and adults alike if it used with a pinch of humour.

First, students are given a piece of paper and a few minutes to draw and design an animal from their own wild imaginations. The animal can be based on an existing animal, or perhaps even be a hybrid of two existing animals. The new ‘animal’ must be given two special abilities (using ‘It can’) as well as a name.

Then, in groups of four or five, students compare their animals, showing their pictures to each other and giving a brief description of their abilities. Next, the students must then decide in which order the animals would be placed in a ‘survival of the fittest’ situation.

In order to do this, they must negotiate with each other and provide good reasons why their animal is more likely to survive than the others. This can be done by using set phrases in both the active and passive form as follows:

The most commonly used phrases here would perhaps involve auxiliary verbs such as could/might, would and will. There is plenty of potential here for using the same verb twice in an active and passive context if they find their animal is in the middle of the chain. For instance, ‘My giraffephant would eat your dolphog, but be eaten by the whagle.’ This sentence could be provided as an example on a board with gaps that can be filled by the students as they speak.

By the end (and if the class size is appropriate) a whole class chain of animals might be formed around the room and the students could either mingle and share their thoughts, or perhaps write three sentences on what they agree with, and another three on things they disagree with regarding the position of the various animals.

A very famous celebrity has sadly passed away.

In this short activity, students take it in turns to take on the role of a mystical medium. Students must first choose a famous person in their head (alive or dead). Only this person knows of the recent death that has occurred, and it is the job of the other students to ascertain who the person is by asking questions about the various aspects of their lives.

Students are only permitted to ask vaguer, more general questions and cannot go straight in by asking for the person’s name, for example! The medium can be the judge of what constitutes a question that would make things too easy. The questions and answers might be a little silly, but there must be an answer to every question. Therefore, the key to this activity is imagination and a sense of fun!

The key language here is the use of the present continuous passive (‘I’m being told…’) to pass on the messages that the medium is receiving. They may only communicate by reporting what the famous person is saying and cannot offer any other thoughts or answers. Therefore, you might see a conversation modelled like this:

“Did this person have a dog?”

“Yes, I’m being told they had a dog called Fluffy!”

“Ok, and in which country did this person live?”

“Oh, I’m being told they spent most of their life in the USA!”

The medium should always try to add an extra piece of information that they think would apply to their chosen person, and the people guessing can continue up to a maximum of ten questions before deciding who they think the mystery person is!

“Is it Donald Trump?”

This may only last a few minutes, but can provide a fun interlude in a lesson where different contexts may help students visualise how to use the passive in its various forms.